When we started our adoption process we knew there was such things as “failed adoptions” but we thought they were far and few and of course, wouldn’t happen to us. I don’t know even know how to explain the pain and sadness you go through. I remember thinking, “When will we stop praying for the boys? When is it okay to not consider them part of our family?”
Soon after we had our home study, we were matched with twin boys in Indiana
It all happened so quickly! I had a therapy appointment that day and Riley decided to join in. We told our therapist our situation (who is really more of our mentor/amazing friend) and he gave us the best advice. He said “Instead of asking the Lord is this wrong or right, ask him to stop you if it shouldn’t be happening. Go about as if you are supposed to do this and if the Lord doesn’t want it to happen, he will stop you.” Riley and I have taken that advice in so many other circumstances in our lives since then. So we did just that. 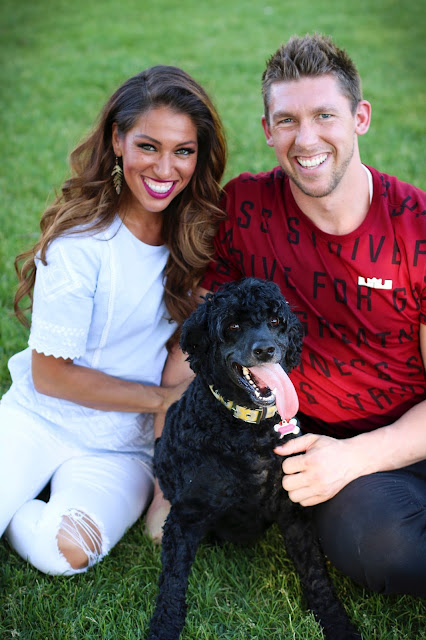 We said many prayers together asking the Lord to stop this adoption if it wasn’t supposed to happen. But miracles were happening! We gathered our huge lump some of adoption fee’s in less then 48 hours! An amazing women from our church asked if she could give us her buddy passes so we could fly to Indiana as cheap as possible! And our marriage had never been stronger in those days heading up to seeing the boys. So, we figured this was Heavenly Father’s way of telling us to go for it! These boys were ours!
We hoped on a red eye to Gary, Indiana and had never been so nervous in our entire lives. We planned it all out. These boys already had names and places to call home.
We then got the phone call to not go to the hospital. Our heart sank, we knew exactly where this was headed. To make a long story short, the birth mom was wanting more then what was given and we just couldn’t give anymore (legally and physically). There were a few late nights of praying, texting family to pray and fast that these boys would be coming home. We needed these boys, they needed us, it was supposed to happen, it wasn’t supposed to be stopped. 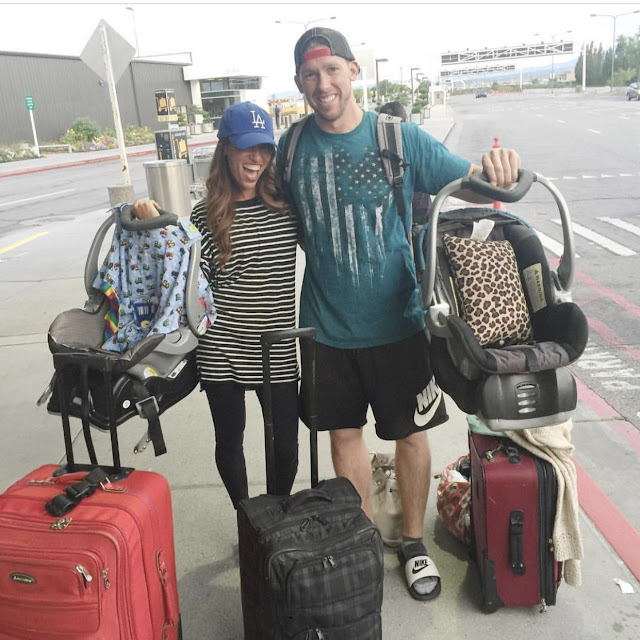 We were finally able to go to the hospital one day and meet our birth mom. You would have thought that Riley and I were meeting the president or something! We kept asking each other if we looked okay haha. She allowed us to go see the boys at the end of our conversation. And then it happened. We got to the NICU doors and the nurses wouldn’t let us in (because the birth mom was being indecisive with the adoption) We were stopped. Looking back I see that’s where the Lord stopped us. I know if I saw those boys, it would have been even harder to let go.

We would spend every evening at this abandon parking lot. We would walk up and down it over 10 times going over our situation and what to do. We needed to tell our lawyer and social worker if we were going to fight the birth mom for the boys. We prayed hard in that parking lot. And when we prayed we felt such a relief and peace about letting the boys go. They weren’t ours. The Lord was stopping us. We told our social worker that we would be heading home.
Grief is so interesting between a married couple. We both grieved at different times. I couldn’t stop crying after that night. I remember Riley going into the gas station the next day and I just sat in the car and cried. We went to the movies and I cried. Our flight wasn’t leaving for 3 more days so we know we needed a distraction. We drove the 2 hours to Chicago and I cried on the way and then tried my best to enjoy myself while there. 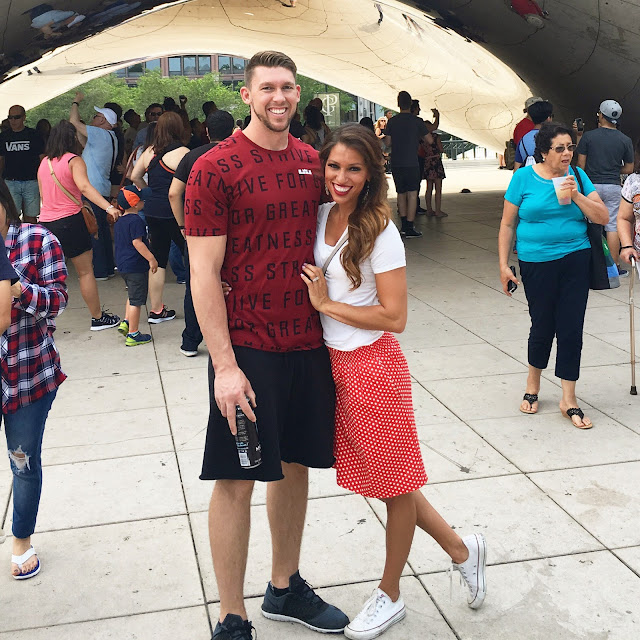 I cried lots and cried when the cab driver asked why we had two empty car seats. But when we got home, I was okay. Not good but okay. When we were in Indiana, Riley was okay, he wasn’t mad or angry but when we got home, his grief kicked in. He was angry and mad and so many other emotions.
It was interesting to see us both grieving the same but at different times. We needed to be there for one another and be the strong one at different times. I’m so grateful for a husband and friends who let me cry who let me be sad so I could mourn our baby boys and move forward.

This birth mom decided to parent. Am I angry or bitter or mad with her? NO! She made a huge decision keeping these boys and she loved them so much.

Failed adoptions happen. Hard things happen in adoption.They just do. That’s why you will never hear “Adoption was the easiest thing to do. It was so fun!” Haha, it’s the hardest, saddest, biggest growing pain process. But it’s 110% worth it.

We did stop praying out loud for the boys, we did stop calling them “our boys”. It took a while, but it didn’t stop because we stopped caring about them. We talk about them often and wonder how they are doing and how adorable they would be. We were comforted and at peace that these weren’t our twin boys.

We needed to go that far in that adoption for so many reasons. We have grown so much and learned to rely fully on the Lord and to be more in tune with the spirit. And if that means going through one of the hardest trials to learn those things, then so be it.

**We don’t know how the twins are doing, we do know the birth mom decided to parent. We just pray they are loved and well taken care of**

Being an Adoptive Mama

5 Things I wish I Had Known…

Ways to Fundraise for Adoption